"United professionals for sustainable development" Association has been established in 2011 in Plovdiv /the second largest town of Bulgaria/. UPSDA operates on regional level in the field of: social activities, work with vulnerable groups (including Roma people, inmates and offenders), introduction of new teaching and training approaches and psychodrama, empowerment of disatvantaged groups, etc. Our team includes trainers, psychotherapist, psychologists, social workers and a juvenile careworker. Our experts work for other local and national organizations in relation to projects and initiatives in favour of active social inclusion, health promotion and active citizenship. 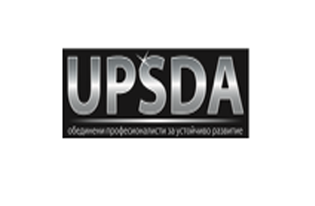 UPSDA has developed and implemented “For a better future” project /2013 – 2014/, financed by Financial Mechanism of EEA aiming at empowerment of young offenders and decreasing the level of aggression among them at a Juvenile Correctional School and also developed a “Problem solving” manual for training of the pedagogical staff. We also keep in touch with PTPI on using theatre for work with marginalized groups and in August 2014, three experts attended a international training under “Our margins for Teatre” project, supported by Youth in Action.

We currently work on “Everything is possible”, a 14 month project, financed by Norwegian Financial Mechanism 2009 – 2014. The project is in partnership with “Mothers Against Drugs” Association and introduces theatre training in Plovdiv prison in order to improve rehabilitation process and support the inmates for following labour integration. One of the main activities besides regular group work with inmates was development of a Manual on implementation of a specialized rehabilitation programme for inmates. The project will finish in April 2015 with a theatre production performed by inmates at Plovdiv prison.

Another current project of UPSDA is “Mentoring for self-help” financed by Financial Mechanism of EEA 2009 – 2014, which supports children with deviant behaviour or/and at risk of school dropping, through introduction of mentoring from teachers. The method will be probated with 40 children at three school – two segregated schools with Roma pupils in Plovdiv and one juvenile correctional school in the Town of Rakitovo, with more than 90% of students from Roma ethnic origin. 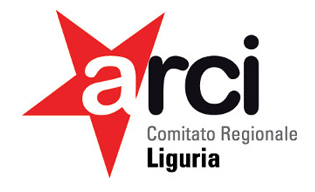 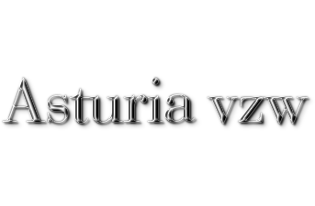 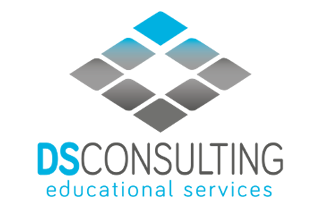